Caught in a Cauldron of Hate 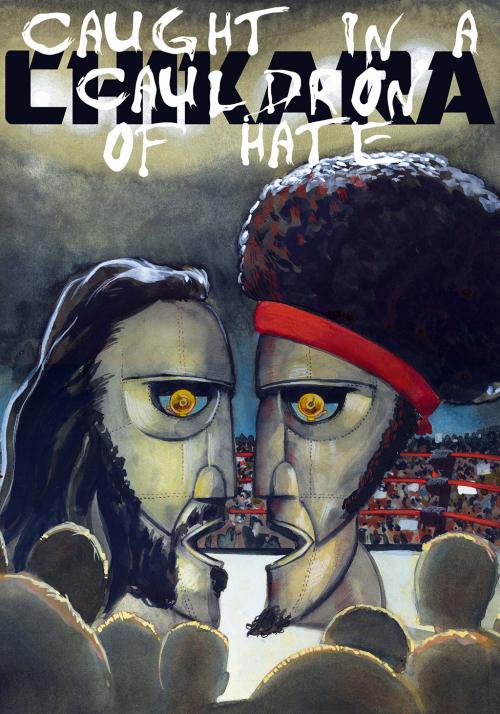 Caught in a Cauldron of Hate

Mike Quackenbush and Jigsaw make their first Campeonatos de Parejas defense against The Batiri! Tim Donst begins his quest to prove he is the greatest Young Lions Cup Champion by wrestling former champion Max Boyer! The feud between the Throwbacks and The Roughnecks heats up as Brodie Lee takes on Sugar Dunkerton one-on-one!