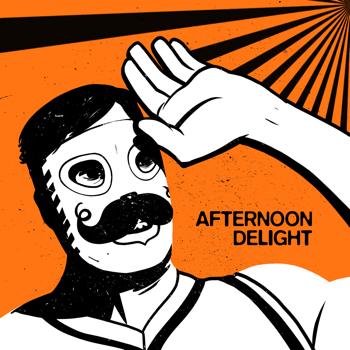 Our historic London debut would be in the record books no matter what - but with the Grand Championship up for grabs in the main event, "Afternoon Delight" becomes epic in its scale! Icarus and Hallowicked, partners on the very first CHIKARA event back in 2002, do battle for the golden belt. Two "Challenge of the Immortals" bouts are featured, and UltraMantis Black looks to clutch his third point toward title contention, but must contend with Blind Rage first.