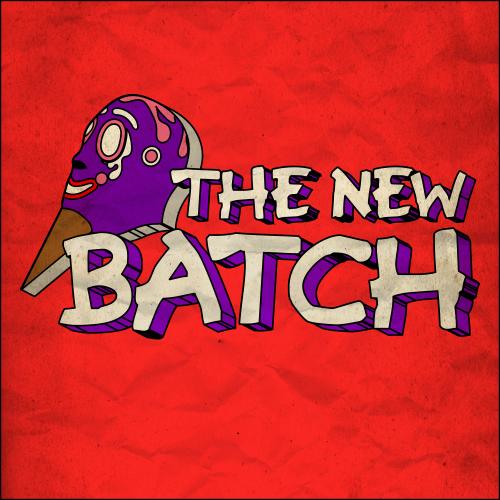 Oleg the Usurper has hunted down his former stablemates, and now just one remains - Blaster McMassive. These two heavyweights collide in a bitter grudge match, while in the main event, reigning Campeones Hype Rockwell and Race Jaxon (N_R_G) face the #1 contenders to their titles, in the duo of Missile Assault Man and Lucas Calhoun. Plus: the first-time meeting of Amasis and Rock Lobster pushes both men to their physical limits!