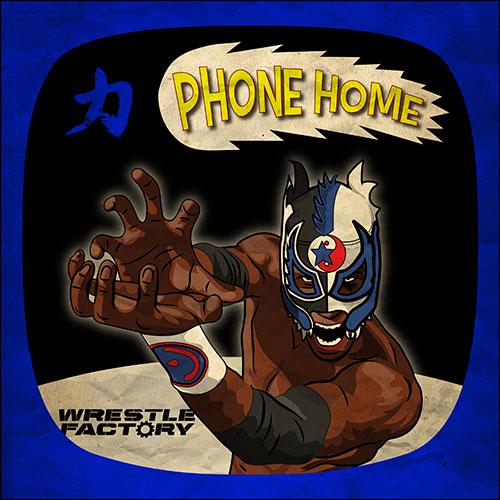 The Tag World Grand Prix 2016 begins here! Eight teams converge on the Wrestle Factory for the opening round of the tournament. Only four will advance into the next stage of the Tag World Grand Prix, taking place at "Disk." Plus: non-tournament action as Icarus looks to set the record straight after a contested loss to Wani in North Carolina.