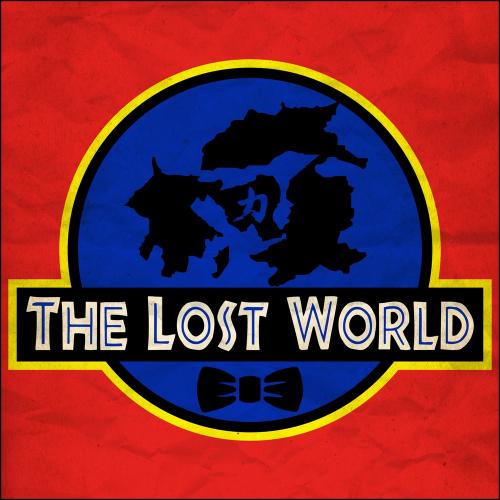 Our 2016 UK Tour climaxes in Scotland, as we invade St. Luke's Auditorium in Glasgow! In the main event, Hallowicked cashes in for a shot at regaining the Grand Championship of CHIKARA from the woman who defeated him back at "Top Banana" - none other than Princess KimberLee! Plus, reigning Campeones de Parejas Hype Rockwell and Race Jaxon look to fend off potential challengers in a 4-Corner elimination bout with points in play!