Back in the Habit 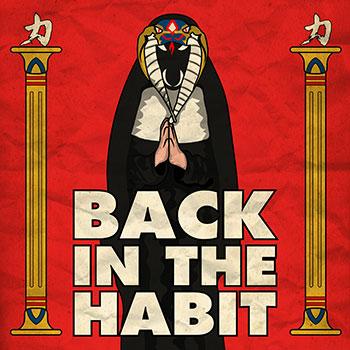 Back in the Habit

The members of The Colony mount a two-pronged offensive against the swelling forces of Nazmaldun, with Silver Ant and Worker Ant teaming together, while Fire Ant looks to take the title away from Hallowicked! "Rump Thump" Stephon Smith makes his CHIKARA debut, and Moustache Mountain are out to make a point, and win a point, all in one fell swoop. Plus: the former Hornswoggle, now called "The Big Deal," shows Juan Francisco de Coronado that he can improvise in the moment, as their intended singles match changes shape!