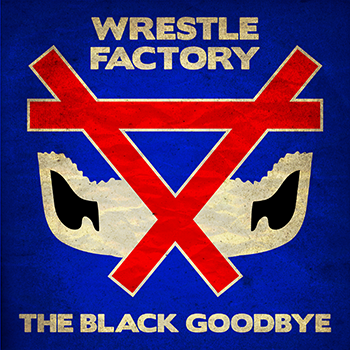 They both trained at the Wrestle Factory. They both ascended through the ranks to be counted among the very best. They both evolved into trainers themselves. Now, Grand Champion Hallowicked, the Gen-1 Original, locks up for the very first time against #1 contender Drew Gulak, in the midst of his breakout year! Plus: Frightmare sends a long distance message to Amasis, and Oleg the Usurper proves his word is his bond...much to the dismay of new teammates Heidi Lovelace and Ophidian!