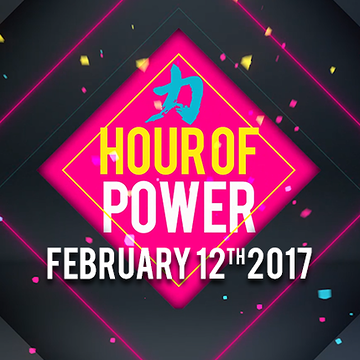 It is the most powerful hour in wrestling as Max Smashmaster attempts to gain his third point as he squares off with "Mr. Touchdown" Mark Angelosetti. After the events of National Pro Wrestling Day, Delmi Exo has redemption on her mind as she goes one-on-one with Merlok. And in our main event, resident rookie Travis Huckabee tries to prove his mettle as he attempts to go hold for hold with the submission specialist, Silver Ant.