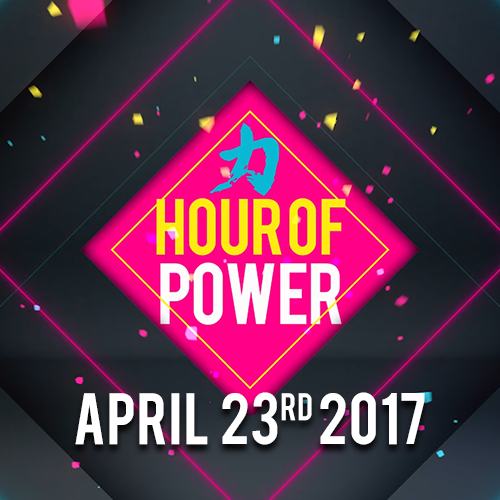 On the most powerful hour in wrestling, Ashley Vox fights for the honor of the Sea Stars as she battles the unstoppable Merlok! In a National Pro Wrestling Day rematch, Travis Huckabee looks for revenge against The Whisper. Obariyon looks to score his third point when he goes one on one with the Cajun Crawdad! All the while, tensions remain high between Jeremy Leary and "That Ol' Juke Joint" Lucas Calhoun.