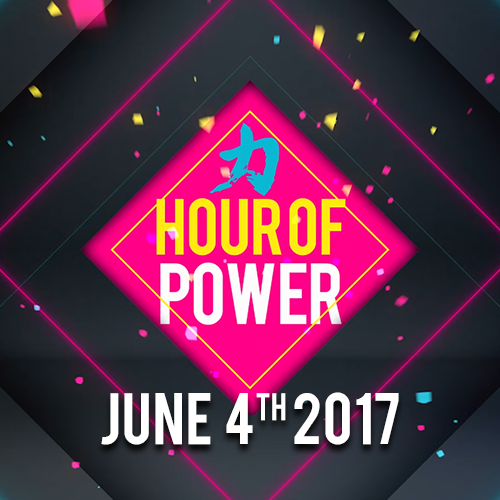 On the most powerful hour in wrestling it is a Down Under invasion! Kobald battles Jessica Troy in her CHIKARA singles debut. Mick Moretti makes his CHIKARA singles debut against Race Jaxon. Razerhawk faces off with one half of los Campeones de Parejas, Sonny Defarge. In tag team action, the Hermit Crab & Cajun Crawdad take on The Rumblebees. And in our main event The mysterious Wani defends the Young Lions Cup against Sylverhawk.