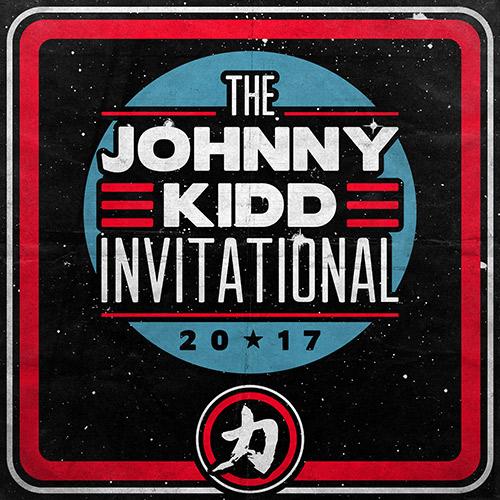 A one day, single elimination tournament featuring eight of the world's finest scientific wrestlers, all to honor our friend and a man of legendary stature, Johnny Kidd. Opening round match-ups include Rory Gulak vs. "The Golden Grappler" Travis Huckabee, Matt Riddle in his CHIKARA debut, and a rematch between Zack Sabre, Jr. and "The Master of a Thousand Holds" himself, Mike Quackenbush. Plus, in non-tournament action, The Tempura Boyz from New Japan Pro Wrestling make their CHIKARA debut against the Xyberhawx2000, and the Young Lions Cup is on the line as Sylverhawk defends against Hermit Crab!