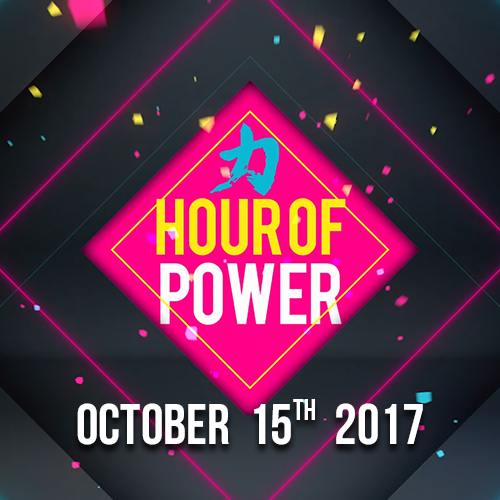 In the most powerful hour of pro-wrestling, Sonny Defarge takes on one half of The Rumblebees, Solo Darling. The Young Lions Cup is on the line as Razerhawk defends against the master of snake style, Ophidian! Two former Young Lions Cup holders are set for battle as The Hermit Crab squares off against Sylverhawk. And in our main event, it is a rematch from the Johnny Kidd Invitational tournament, as Travis Huckabee attempts to settle the score with the "Amazing" Rory Gulak!