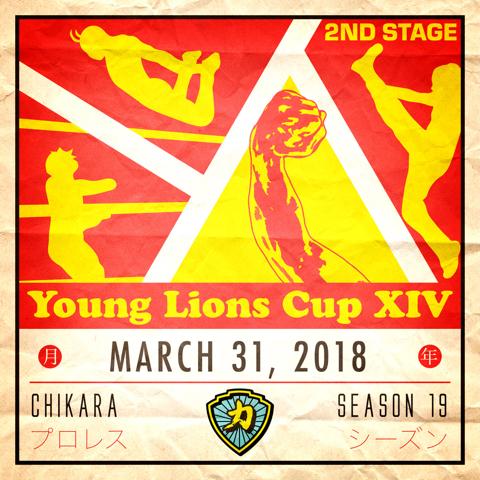 It's the epic conclusion to Young Lions Cup XIV - sixteen began the journey, but as "2nd Stage" arrives, only Cameron Zagami (of Beyond Wrestling) and Omari (of Fight Club: PRO) are still alive, fighting to capture that coveted, golden cup! The Proletariat Boar tries once again to get his hands on BLANK, but can he get past the Nouveau Aesthetic to do so? Four more teams look to qualify for next month's Tag World Grand Prix tournament, and reigning Grand Champ, Juan Francisco de Coronado, meets the challenge of #1 contender, Ophidian!