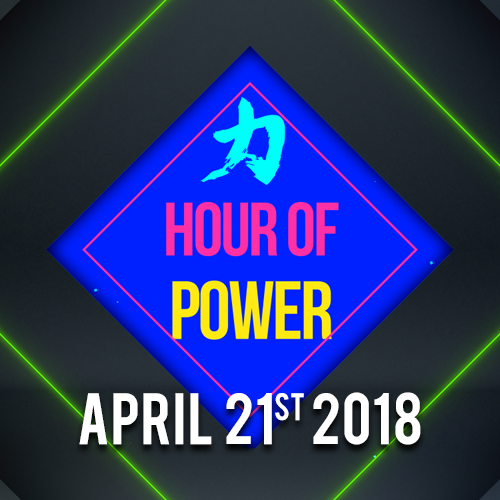 The #1 contenders to los Campeonatos de Parejas split up for singles action! Dasher Hatfield takes on Rick Roland, while Mr. Touchdown squares off against Sloan Caprice. Once again, the Xyberhawx2000 take the battle to Oceanea and Merlok, but the Creatures of the Deep seem to grow stronger with each and every outing! Recent Wrestle Factory grad Green Ant tests his mettle against New England Pro Wrestling Academy graduate DL Hurst, while Women of Honor star Gabby Ortiz looks to claim a point toward title contention at the expense of Blanche Babish!