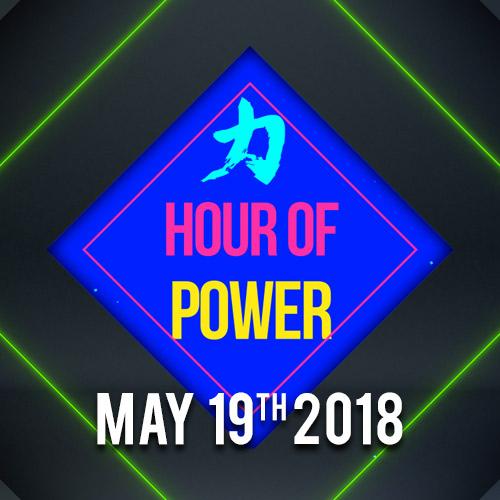 Something's happened to the Troll since we saw him at "The Infinite Gauntlet," and The Whisper is none too pleased about it! Razerhawk gets under the skin of Icarus, leading to the two facing off verbally in mid-ring. Cornelius Crummels & Sonny Defarge look to capture the ever-elusive third point, while Travis Huckabee looks to get back on the board by facing Blanche Babish. Just a week prior to meeting at "Aniversario," Thief Ant and Cajun Crawdad lock up!