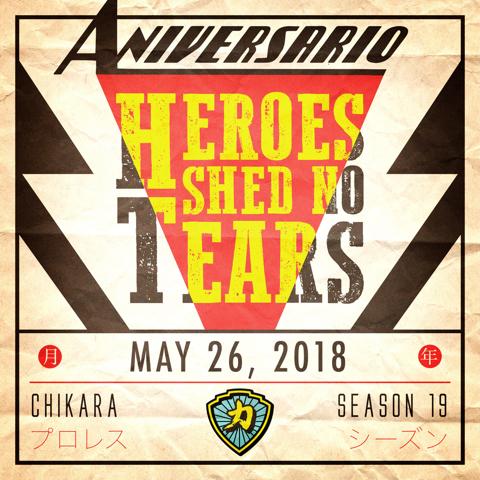 Our anniversary celebration also marks an important milestone for our founder and patriarch! "The Master of a Thousand Holds" embarks on his 25th year in professional wrestling with a bid to capture the title that has always eluded him - the Grand Championship of CHIKARA! But to claim it, he'll have to defeat the seemingly-unstoppable Juan Francisco de Coronado. All year long, Fire Ant has been lashing out at former friends and partners, unable to cope with the losses he's endured these last 3 seasons, and unfortunately for Green Ant, he looks to be the next to feel the fury! Director of Fun Bryce Remsburg hand-picked ten participants for an elimination match, and the squads feature a mix of long-tenured players with newer arrivals to the roster.