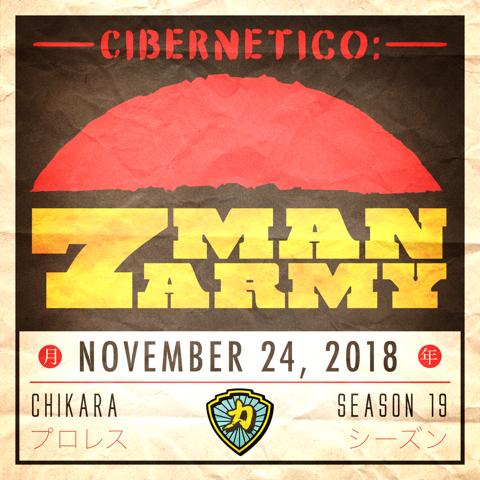 The annual Torneo Cibernetico takes center stage at the Wrestle Factory as the baddest from Beyond Wrestling line up to take on a squad of CHIKARA's finest! Dasher Hatfield makes history as the only man to serve as team captain for a third time, and he has the chance to even the score with Team Beyond's captain, Chris Dickinson in the main event! Also featured: the rivalry between Razerhawk and Travis Huckabee, that started on social media and then escalated into the ring, finally comes to a head! Axel Ford makes his in-ring debut and Ophidian is out to capture the elusive third point and earn his way into the title picture.