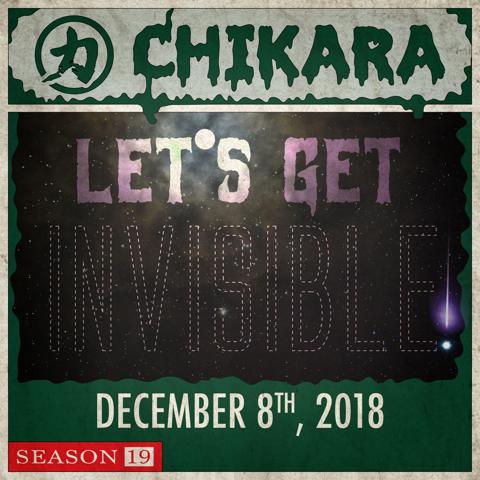 (Season 19 Finale) We play the final notes of Season 19 at our homebase in Philadelphia, the Wrestle Factory! It's all been building to this, and you don't wanna miss a moment of it! The winner of La Loteria Letal, the unlikely combo of The Whisper and Princess KimberLee, get their shot at the titles, taking on Sloan Caprice and Rick Roland in a Best-2-Out-Of-3-Falls match! The schism between the former Rumblebees transforms into an emotional battle as Travis Huckabee faces Solo Darling! Ophidian cashes in his 3 points and steps up to face the defending Interim Grand Champion Dasher Hatfield in a main event that pits agility against brute strength!