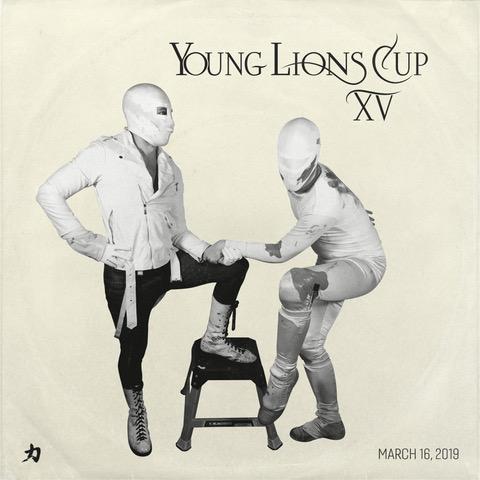 At Young Lions Cup XV - 2nd Stage the final four tournament competitors duke it out, and only one will go home with the coveted Cup! Plus, the machinations of defending, interim Grand Champion Dasher Hatfield become more byzantine than ever. Caught in the crossfire of his evasive tactics are his own family members, including his son, Boomer. Solo Darling cashes in her points in her second-ever bid to claim the Big Gold Belt, and rudos square off in a tag team match sure to give the referee a migraine!