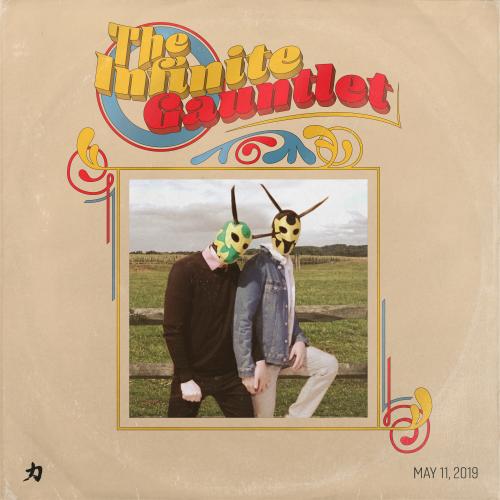 The Infinite Gauntlet is a massive battle royal, that sees 33 competitors enter the ring, each 88 seconds apart. They fight until just one is left in the ring, and the last wrestler standing captures a "Golden Opportunity!" Past winners of the Infinite Gauntlet include Hallowicked (Season 16), Dasher Hatfield (Season 17), Solo Darling (Season 18) and Danjerhawk (Season 19), proving just how unpredictable such a match can be! Who will walk out of the Wrestle Factory with a Golden Opportunity in the Season 20 edition of The Infinite Gauntlet? As if seeing 33 competitors all in one match isn't enough, this event marks the singles debut of Jakob Hammermeier's most monstrous acquisition, Der Wildebeest!