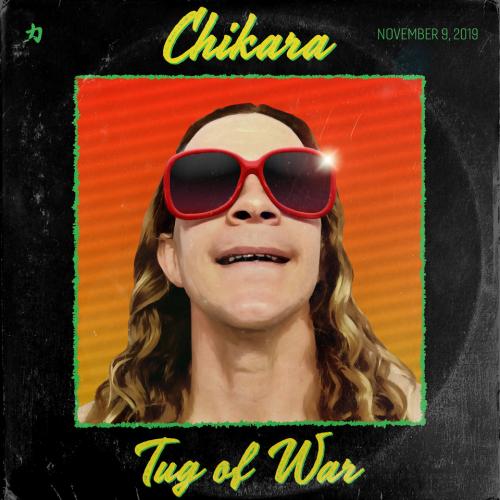 (S20 Finale) “Tug of War” is the climactic pro-wrestling battle that’s been building all year long! Two championship bouts serve as the double main event of this stacked card, which sees many of this year’s most intense rivalries hit a boiling point. It’s been an impossibly challenging road for The Whisper to earn one more shot at the Grand Championship, but standing in his path is the strongest grappler to ever carry the title. The answers to this season’s most pressing questions will be answered in this 2+ hour event, overstuffed with twists and turns! Can Thief Ant prove he isn’t the weak link in The Colony by finally silencing embittered veteran of the mat, Icarus? Can Solo Darling gain a measure of revenge, taking on her ex-partner Travis Huckabee and capturing the Campeonatos with new teammate Willow Nightingale? All of this and tons more are packed into the epic finale, “Tug of War!”