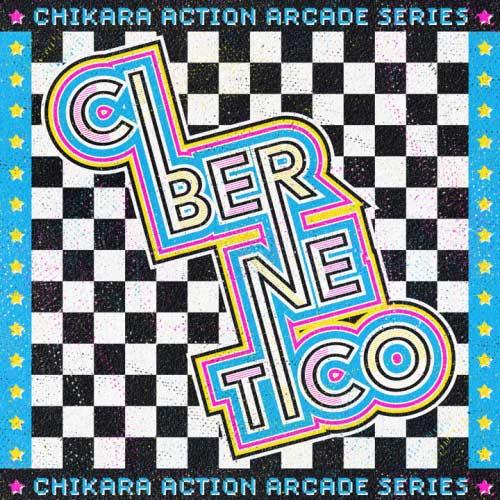 (S21 Finale) For the first-time ever, our annual Torneo Cibernetico will be conducted under "Crucible Rules" - meaning there are no ropes on the ring, no pinfalls to count! Two teams of six will collide in this once-in-a-lifetime circuit match pitting Team Crucible against Team Wrestle Factory! Brash upstart of Season 21, The Spoiler, has issued an Open Challenge, looking to not only score a win, but earn his third point in the process. Points are also in play in a high stakes tag team match, as both F.I.S.T. (Travis Huckabee & Icarus) put their two points on the line against the two points of Red Queen & One-Eyed Jack. Cabana Man Dan looks to prove he is no "one hit wonder" against BLANK, and the long-simmering feud between Boomer Hatfield and Sonny Defarge takes center stage as the two rivals collide one-on-one!