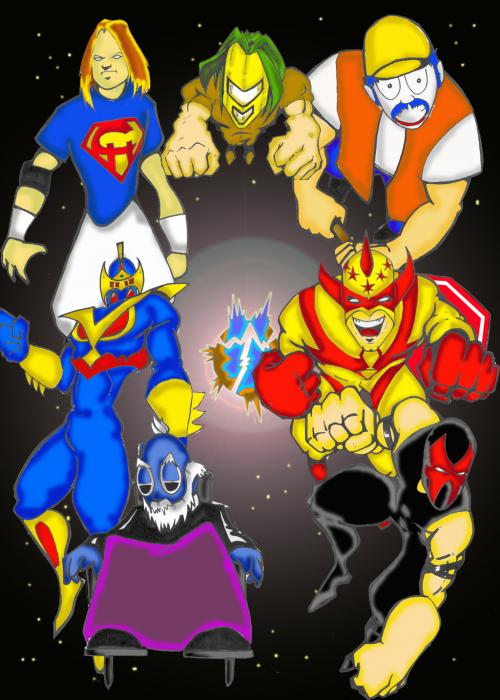 On Night 3 only 8 teams are left standing from the 32 entrants, and the massive Tag World Grand Prix reaches its climax! The historic tournament final sees a betrayal that will impact the future of CHIKARA for years to come! Also featured: non-tournament matches jam-packed with competitors eliminated earlier on in the tournament!