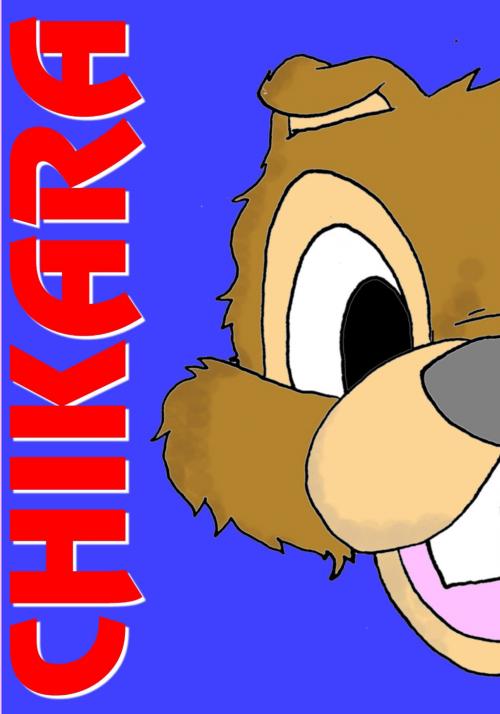 In the longest Torneo Cibernetico match in CHIKARA history, Mike Quackenbush leads a squad of eight men, including a returning Mister ZERO against Chris Hero’s squad, consisting of the Kings of Wrestling and the Dark Breed! Plus: Larry Sweeney tries to win back his ICW-ICWA Tex-Arkana Television Championship!