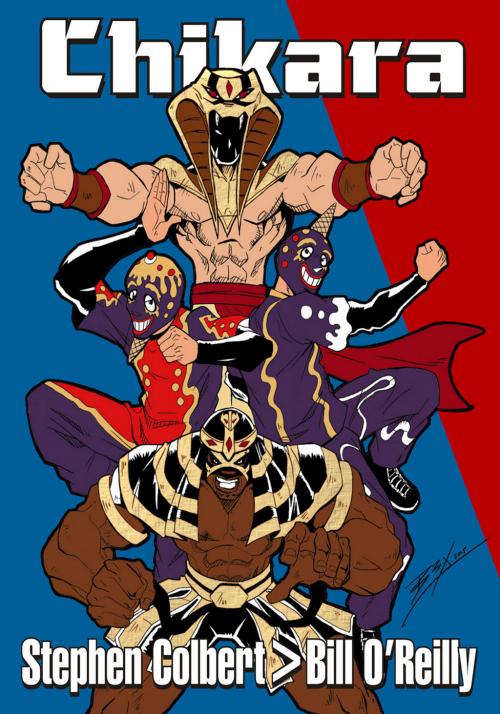 (Post Season) The former "Equinox" returns as Vin Gerard and takes out his rage on Shane Storm, while Claudio Castagnoli finally gets his chance for vengeance against Chris Hero! Los Ice Creams wrestle The Osirian Portal, while The Order of the Neo Solar Temple fights The Colony in trios action!