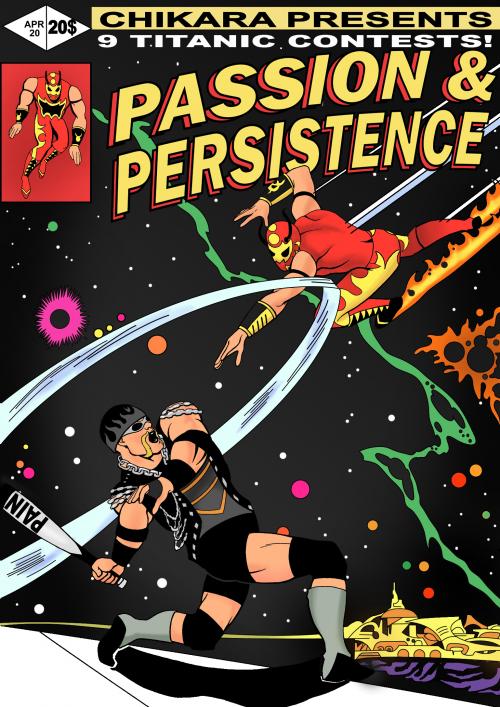 Claudio Castagnoli squares off against the "Big Rig" Brodie Lee as their rivalry begins to boil. Vin Gerard goes too far against The Colony! Following his KO at "Deuces Wild," Tim Donst joins the Order of the Neo Solar Temple, while dissent arises amongst The Fabulous Three! Incoherence defends los Campeonatos de Parejas in the main event.