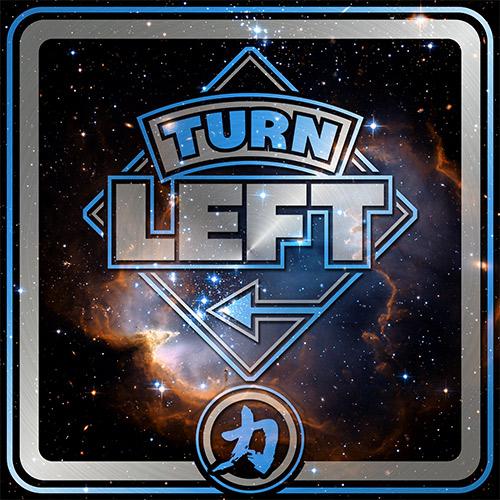 CHIKARA invades Orlando, Florida and los Camponatos de Parejas are on the line as the unlikely duo of Chuck Taylor™ & DUSTIN challenge Cornelius Crummles & Sonny Defarge. The Lowlander Grado makes his CHIKARA debut to face the Grand Champion UltraMantis Black in a non-title bout! Oleg the Usurper is ready to fight for his third point, but Race Jaxon wants to play spoiler, while Missile Assault Man teams up with Silver Ant for their first outing as a tag team! A massive 10-person tag team collision determines who leaves the biggest weekend in wrestling with bragging rights!