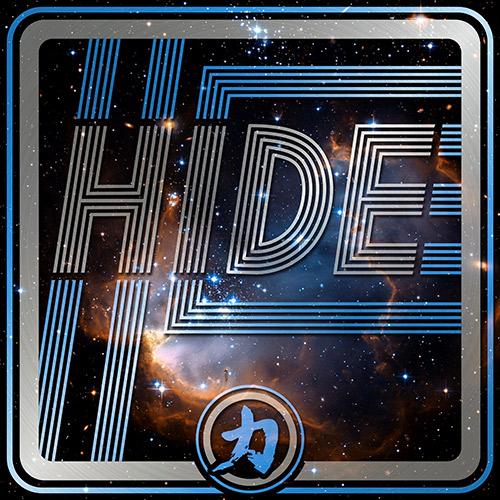 A loaded card featuring the debut of Michinoku Pro's Kenbai and two championship title bouts! Newly-crowned Young Lions Cup champ Sylverhawk isn't resting on his laurels, looking to make his first defense just a week after capturing the coveted trophy! In the main event, reigning Grand Champion Juan Francisco de Coronado faces a challenger unlike any other he's seen thus far - the dangerous and demonic Obariyon! Plus: the final encounter in the two-year-long rivalry between Frightmare and Silver Ant leads to an outcome no one could have predicted.