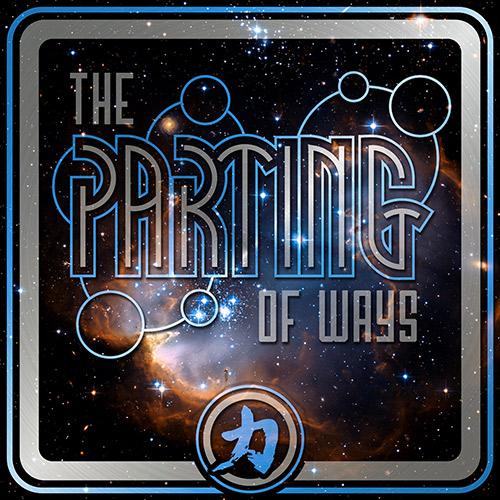 The Grand Championship is on the line, when Juan Francisco de Coronado defends against long-time rival, Missile Assault Man! They've split their past two encounters, but with The Whisper offering to help Missile Assault Man overcome the effects of his post-traumatic stress disorder, will it give him the clarity he needs to claim the biggest win of his entire career? Plus, tensions rise between Hermit Crab and Cajun Crawdad, as their impending bout for the Young Lions Cup looms on the horizon! At the goblin's request, Oleg the Usurper teams with Kobald for a most curious tag team encounter with two members of the flyest trio in the galaxy, Xyberhawx2000.