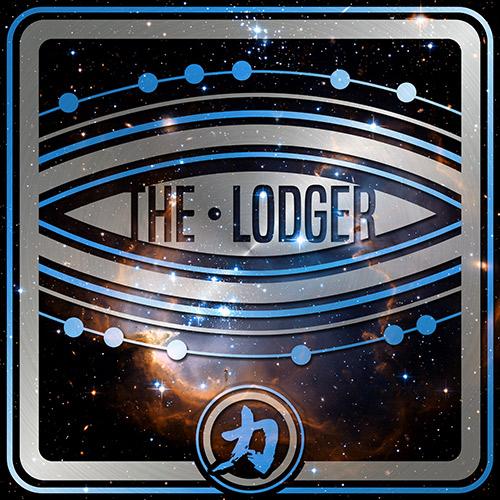 Frightmare's reign of terror has endured for more than 2 years at CHIKARA, but Fire Ant looks to put the "spectre of violence" down for the count in a Last Man Standing match! Also featured are two title contests, including a Young Lions Cup bout that pits two partners against each other - the Hermit Crab must answer the challenge of the Cajun Crawdad! In the main event, Solo Darling uses her Golden Opportunity to put The Rumblebees in line for a shot at Los Campeonatos de Parejas, but the dirtiest players in the game aren't likely to let go of their prized baubles without a fight!