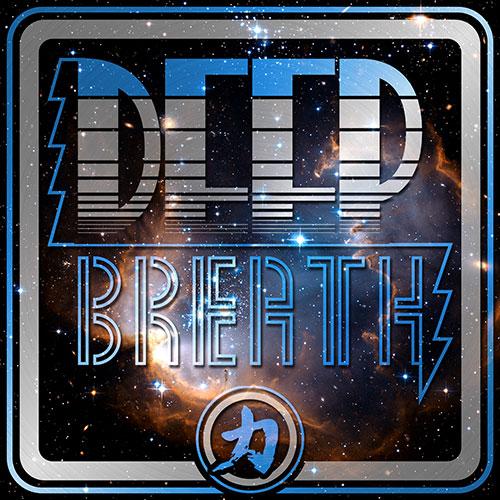 CHIKARA's return to Chicago will leave you breathless as long-tenured crowd favorite Dasher Hatfield battles Moose in his CHIKARA debut. Oleg The Usurper and his #1 fan Kolbald take on the "regenerated" Osirian Portal. In a hard-hitting slugfest Missile Assault Man goes to war with Merlok! The literal dirtiest players in the game Cornelius Crummels & Sonny Defarge match wits with The Carnies in a first-time encounter. Plus, The Golden Grappler Travis Huckabee trades holds with Everett Connors!